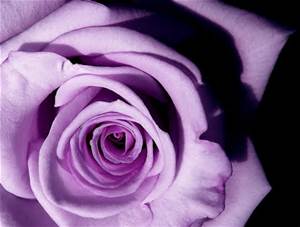 Visitation will be observed on Saturday, September 7, 2019 at Lighthouse Missionary Baptist Church 1110 Barrow Street Franklin, LA, from 9:00 AM until funeral services at 11:00 AM Reverend Allen R. Randle, Pastor and Reverend Ricky Smith will officiate the services. Burial will follow funeral services in the Oaklawn Cemetery in Franklin, LA.

Chiquita was preceded in death by her maternal grandparents, Larry Smith, Sr. and Rosemary Fine-Smith.

To send flowers to the family or plant a tree in memory of Chiquita Earleshia Lumpkin, please visit our floral store.