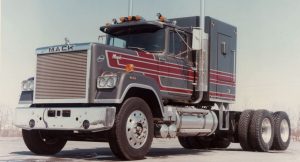 Clarence "Mookie" Spain, 58, a resident of New Iberia, LA and native of Franklin, LA passed away peacefully on Friday, December 20, 2019 at his residence.

Visitation will be observed on Saturday, December 28, 2019 at Greater St. Stephen Baptist Church, 305 6th Street Franklin, LA from 9:00 AM until funeral services at 11:00 AM, with Pastor Deondre Johnson, Sr., officiating. Burial with a motorbike send off will follow funeral services in the Franklin Cemetery - Main Street in Franklin.

To send flowers to the family or plant a tree in memory of Clarence "Mookie" Spain, please visit our floral store.