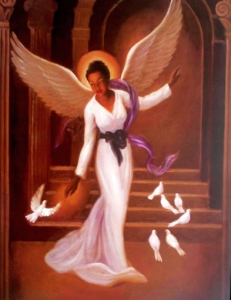 Hazel Marie Webster Clark, 68, a resident of Morgan City, LA and native of New Iberia, LA, passed peacefully in her sleep on Wednesday, January 1, 2020 at 10:40 AM at her residence.

Visitation will be observed on Wednesday, January 8, 2020 at the Siracusaville Recreation Center, 1110 Grace St., Morgan City, LA from 9:00 AM until funeral services at 11:00 AM. Reverend Ezekiel Simmons will officiate the services.