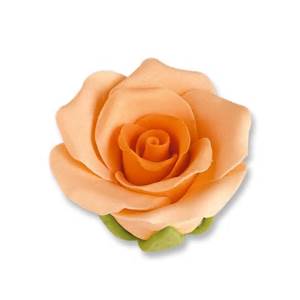 Kathy Marie O'Prien, 66, a resident of Snellville, GA and native of Morgan City, LA, passed away peacefully on Friday, January 3, 2020 at her residence.

Visitation will be observed on Friday, January 24, 2020 at Jones Funeral Home 715 Sixth Street Morgan City, LA from 9:00 AM until funeral services beginning at 12 Noon. Minister Jay Grogan will officiate the services.

To send flowers to the family or plant a tree in memory of Kathy Marie O'Prien, please visit our floral store.