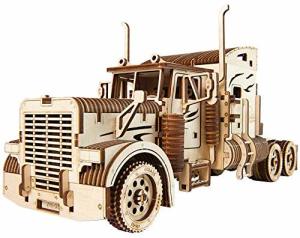 Visitation will be observed on Saturday, October 5, 2019 at Jones Funeral Home 1101 Main Street Franklin, LA., from 9:00 AM until funeral services at 1:00 PM. The Reverend Nelson Davis will officiate the services. Burial will follow funeral services to the Nazarene Cemetery in Verdunville, LA