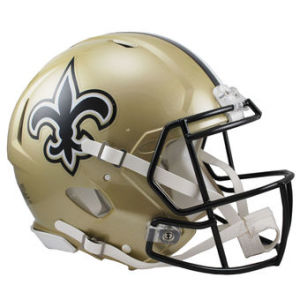 Memories of Rodney, or "Robert" as he was known to many, will forever remain in the hearts of his three brothers, Edward (Betty) Castle, Jr. and  Isaac (Sandry) Castle, Sr. both of Houma, LA, and James (Gloria) Johnson, Sr. of Lockhart, TX; three sisters, Evella Johnson Bradford and Julia Castle both of Morgan City, LA and Clara Johnson of Baton Rouge, LA; one aunt, Pinky Castle Ross of Houma, LA and a host of nieces, nephews, other relatives and friends.

To send flowers to the family or plant a tree in memory of Rodney "Robert" Castle, please visit our floral store.