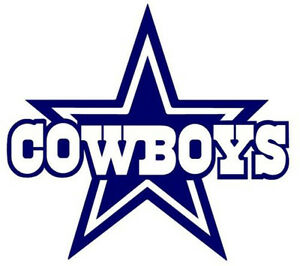 Demetrius Roy King, 54, a resident of Thibodaux, LA and native of Cleveland, OH, passed away on Thursday May 19, 2022 in Tennessee.

Memorial Services will be held on Saturday, May 28, 2022 at 11:00 AM at the Siracusaville Recreation Center in Morgan City (Siracusa Area), LA.

To send flowers to the family or plant a tree in memory of Demetrius Roy King, please visit our floral store.

A Memorial Tree was planted for Demetrius