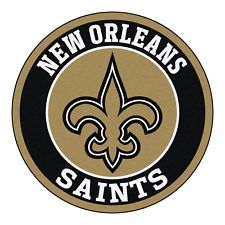 He is survived by his sons, Vincent and Elijah Ross; daughters, Consuella and Monique Ross, Cora Haliburton; eleven grandchildren; ten great grandchildren; brothers, Robert and James Ross; sisters, Betty Williams, Donna Johnson and Carrie Owens; and a host of other relatives and friends.

To send flowers to the family or plant a tree in memory of Elijah Ross, III., please visit our floral store.