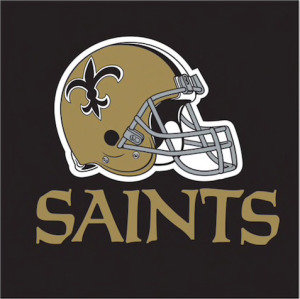 Visitation will be from 9:.00 a.m. until funeral tine at 11:00 a.m. on Saturday, November 9, 2019 at Dularge Community Baptist Church, 524 Andrew Street in Houma. Burial will follow in Union Benevolent Cemetery.

To send flowers to the family or plant a tree in memory of James Anthony Davis, Sr., please visit our floral store.