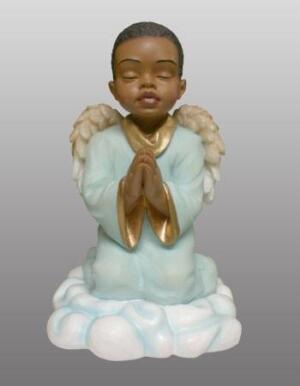 Joshua Edward Leroy Hamilton, 5, a resident and native of Verdunville, LA, passed away peacefully on Tuesday July 13, 2021 at the Franklin Foundation Hospital.

Funeral Services will be accessible by viewing the Jones Funeral Home Facebook page on Saturday July 31, 2021 at 11:00 A. M.

To send flowers to the family or plant a tree in memory of Joshua Edward Leroy Hamilton, please visit our floral store.