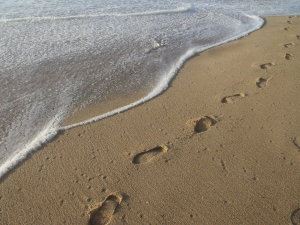 A drive-thru viewing (NO STOPPING) will be held on Friday July 30, 2021 at Jones Funeral Home 1101 Main Street Franklin, LA from 3:00 PM until 6:00 PM. Funeral Services will be accessible by viewing the Jones Funeral Home Facebook page on Saturday July 31, 2021 at 2:30 P. M. Luther Ray will be entombed in the Franklin Cemetery - Main Street Mausoleum Section.

A Memorial Tree was planted for Luther

We are deeply sorry for your loss - the staff at Franklin