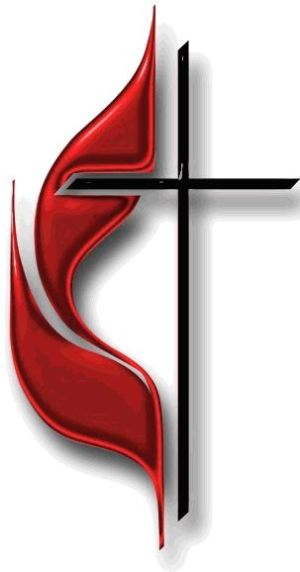 A public viewing will be conducted from 4:00 pm until 6:00 pm on Friday, February 26, 2021 at Jones Funeral Home 1101 Main Street Franklin, LA. (All visitors are asked to adhere to the CDC/local regulations by wearing masks and practicing social distancing). Funeral Services will be held on Saturday, February 27, 2021 at 11:00 A. M, at Trinity United Methodist Church in Baldwin, LA with Pastor Valerie Rhine, officiating. Services will be accessible by viewing the Jones Funeral Home, Inc. Facebook Page at 11:00 A. M. on Saturday February 27, 2021. Ronald will be laid to rest in the Godman Cemetery.

I thought of you today, but that is nothing new.
I thought about you yesterday and days before that too.
I think of you in silence, I often speak your name.
All I have are memories and your picture in a frame.
Your memory is a keepsake from which I’ll never part.
God has you in His arms, I have you in my heart.

To send flowers to the family or plant a tree in memory of Ronald Paul Dwyer, please visit our floral store.