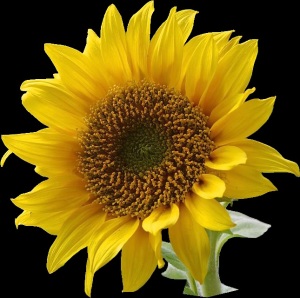 A public viewing will be conducted from 8:00 a.m. until funeral time at 10:00 a.m. on Saturday, August 8, 2020 at Jones Funeral Home chapel, 230 S Hollywood Road in Houma. Burial will follow in Garden of Memories Cemetery.

To send flowers to the family or plant a tree in memory of Theresa "Tee" Sneeze, please visit our floral store.