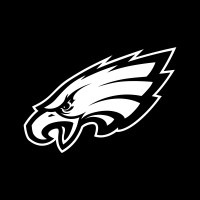 A public viewing will be conducted from 5:00 pm until 7:00 pm on Friday July 31, July 31, 2020 at Jones Funeral Home 1101 Main Street Franklin, LA. (All visitors are asked to adhere to the CDC/local regulations by wearing masks and practicing social distancing). A graveside service will be held on Saturday August 1, 2020 at 11:00 A. M in the Franklin Cemetery - Main Street in Franklin.

Tucker Jr. was preceded in death by: his parents, Tucker McDaniel, Sr. and Gertie Bell Williams McDaniel; one brother, Donell McDaniel; one nephew, Jernell McDaniel and both his maternal and paternal grandparents.

To send flowers to the family or plant a tree in memory of Tucker ‘Fred’ McDaniel, Jr., please visit our floral store.