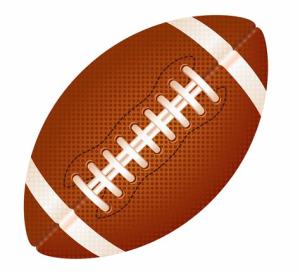 A public viewing will be conducted from 8:00 a.m. until funeral time at 10:00 a.m. on Saturday, May 1, 2021 at Morning Star Baptist Church, 100 Livas Lane in Thibodaux, LA. Burial will follow in the Blue Lily Cemetery.

To send flowers to the family or plant a tree in memory of Tyrin Francis Levar Triggs, please visit our floral store.