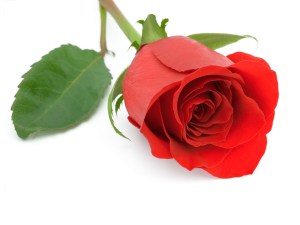 Visitation will be observed on Saturday, October 16, 2020 from 7:00 A.M. until funeral services at 8:00 A.M. at the Railroad Avenue Church of Christ 1105 Railroad Avenue Morgan City, LA, with Brother Stanley Rankins will officiate the services. (All visitors are asked to adhere to the CDC/local regulations by wearing masks and practicing social distancing.) Burial will follow funeral services in the the Restlawn Park Cemetery in Avondale, LA.

To send flowers to the family or plant a tree in memory of Viva Mache (Howard) Garth, please visit our floral store.