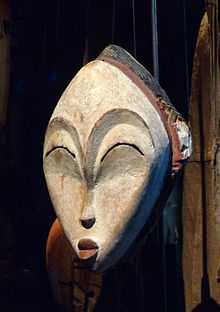 Wilmer John Joseph, Jr, 83, a resident Jeanerette, LA and native of Charenton, LA, passed away peacefully on Monday January 10, 2022 at his residence.

A viewing will be observed on Monday, January 17, 2022 from 9:00 AM until a dismissal service beginning at 10:00 AM at Jones Funeral Home 1101 Main St. Franklin, LA 70538. (All visitors are asked to adhere to the CDC/local regulations by wearing masks and practicing social distancing). Inurnment will take place at a later date in the St. John Catholic Cemetery in Jeanerette.