Byron Jones, the eldest son of Janis and Jessie, then decided to enter the business. Byron attended Delgado College in New Orleans, and graduated in August of 1979. All who were involved in the conception of Buckner-Jones Funeral Home were dedicated to service and the community.

A second location was opened in 1979, Buckner-Jones Chapel, which opened in Siracusa Subdivision on the outer city limits of Morgan City. In 1983, Jones acquired their building in  Morgan City at 715 Sixth Street, , thus closing the Chapel.

In 1982, Herman Grant an educator in the St. Mary Parish School system was hired part-time, later acquiring his Funeral Director’s license in 1995. Grant retired as an educator and became a full time employee of Jones Funeral Home. On Sunday October 22, 2017, God, in His infinite wisdom, transitioned Herman from this his earthly dwelling on Pacific Avenue, his families’ home in New Orleans, Louisiana to rest in peace eternal.

In 1986, the Buckner’s decided to sell their ownership. The Jones family purchased their shares and the firm became Jones Funeral Home, Inc.

Janis Jones retired from the St. Mary Parish School System in 1994 and became a licensed Funeral Director in 1997.

Andre’ Jones, the second son of Janis and Jessie returned to Louisiana in 2004 to join the family business, becoming a licensed Funeral Director in 2006.  Jones received a Bachelor's of Social Science Degree from Loyola University of New Orleans in 2015.

In 2006, the original Franklin office was closed and Jones Funeral Home relocated to 1101 Main Street, boasting a 2000 square foot chapel.

Kevin L. Ramsey, CFSP, a long time Houma resident and licensed funeral director joined the Jones Funeral Home team as a funeral director and lead embalmer. Ramsey comes to Jones Funeral Home with more than 17 years professional experience in the funeral business in Houma, where he resides and serves as Deacon and a devoted member of The New Rising Sun Baptist Church.

Jonathan Bougere, a native of Terrebonne Parish and licensed funeral director, joined the staff on February 1, 2016. Bougere served as a funeral director in Raceland, LA before joining the Jones Funeral Home Staff.

The firm has continued to grow over the past 45 years, having the same dedication to service. We sincerely appreciate the support of the community and do our utmost to deserve the confidence placed in us.

Our Motto: Our Family Dedicated To Your Family – Because We Care 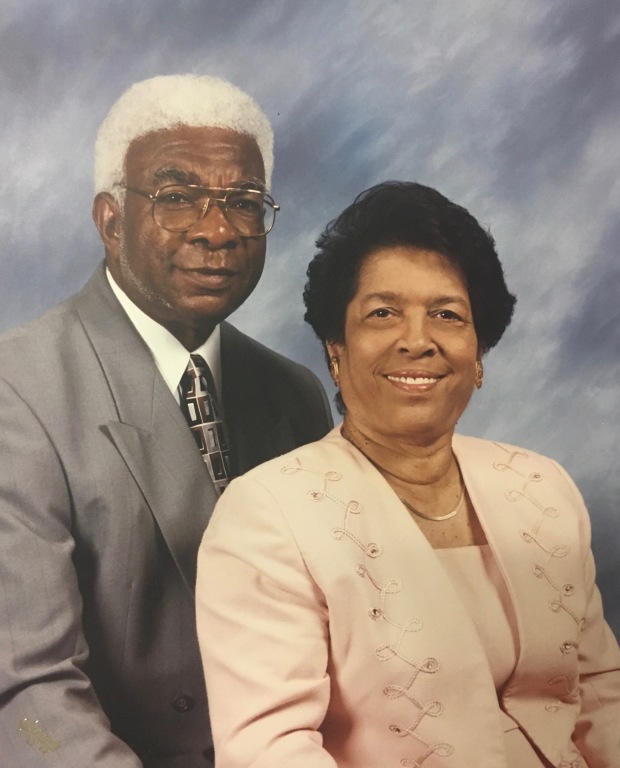 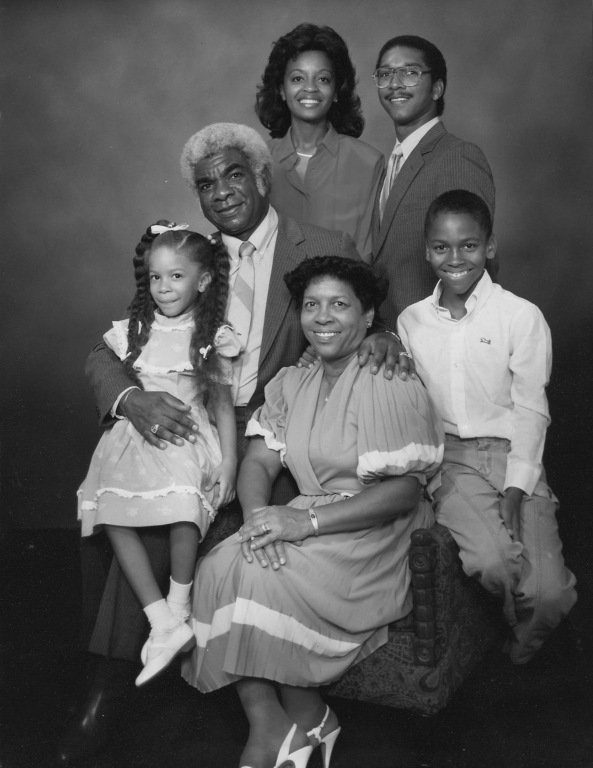 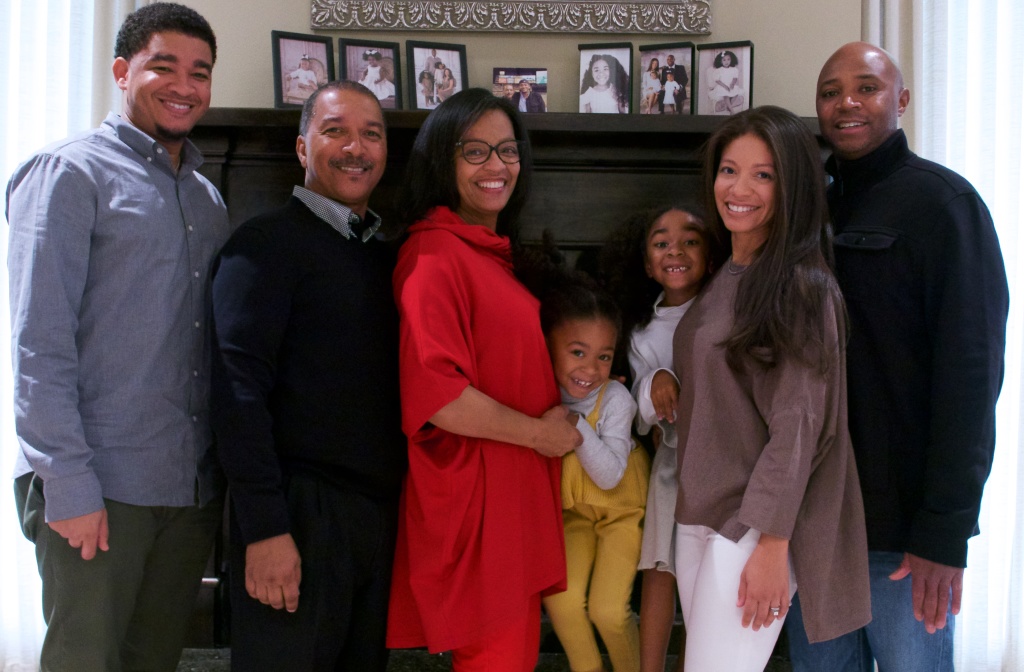 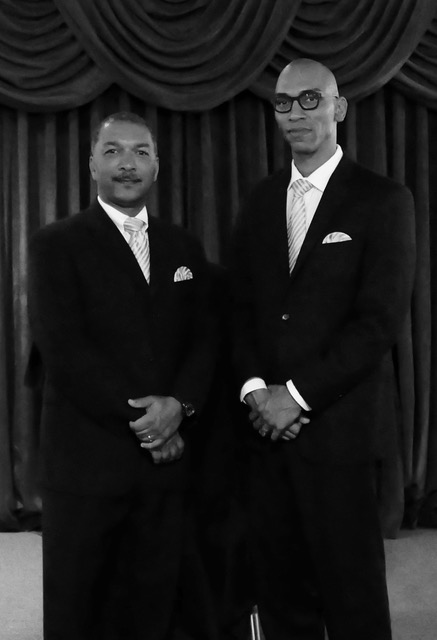